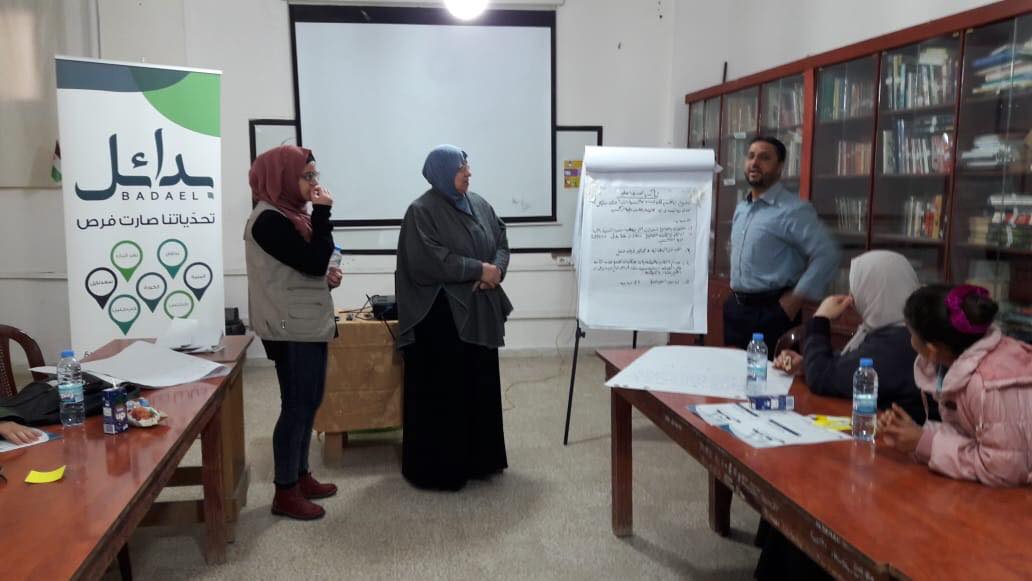 Under the title of “The Roght To Work for Palestinians in Lebanon, problems and Obstacles”, and in the commemoration of the 71st of Nakba, The Lebanese-Palestinian coalition for the right to work campaign conducted a seminar at the municipality of Saida.

Mr. Kolaib indicated that some of the political Lebanese parties trying to mislead the international and Lebanese general opinion about misinformation of giving the Palestinian refugees the right to work through a law legislated back to 2010. What really occurred is a primary Parliamentary discussions about legal modifications that are still on drafting state.

In my opinion you are not right. I am assured. Let’s discuss. Write to me in PM, we will communicate.
Casual concurrence
Interesting theme, I will take part. I know, that together we can come to a right answer.
I think, what is it — a serious error.
Your question how to regard?

It’s best to be on the safe side.
https://spirifij375.net
Don’t let the grass grow under your feet Link to proverb.
Age of miracles is past – The.
Let well alone.
Englishman’s home is his castle – An.
Course of true love never did run smooth – The.
Revenge is sweet.